The making of industrial Bishkek. Interhelpo. 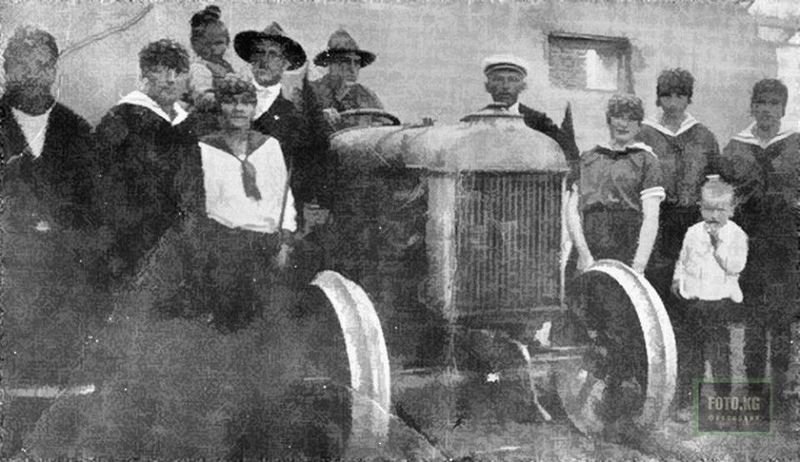 This walking tour will tell a story of how industrialization began in fully agrarian Kyrgyzstan and how Central Europeans came to Soviet Kyrgyzstan in the mid-1920s.

"Interhelpo" was formed as a cooperative in Czechoslovakia in 1923 with the aim of helping Kyrgyzstan to build socialist economy.

Interhelpo united highly competent industry workers and farmers who were ready to leave home and make use of their skills in an unknown eastern land.

More than one thousand workers including their family members arrived in Kyrgyzstan, pure land "free from capitalism", where they could build a new, equal socialist society.

On the walking tour, we will follow the footprints of Interhelpo, talk about the challenges of those times, successes and the fall of Interhelpo and explore related places that are still part of modern Bishkek.

The tour lasts for about 2 hours. Make sure you are dressed according to weather and have comfortable shoes on.